I get restless this time of year.  Calgary is known for it’s Chinooks – warming winds which can make winter snow disappear and leave ‘blah browns’ around for another 3 months.  (Sadly, no matter how mild the winter, the green grass and trees don’t start appearing until late April or early May.)

Last weekend I decided to find ‘beauty in the browns‘ and headed west on a mini road trip.  I’d seen some beautiful light & clouds over the mountains earlier in the week.  Mother Nature was no longer playing nicely in that respect.

I discovered plenty of horses on the Morley reserve with a few ‘mature foals’.  A little editing removed the… ummmm… ‘horse debris’ prevalent in many of the shots.   There was remarkably little snow even as you approached the mountains, and the Seebe Dam wasn’t completely iced over.  Sadly Bow Valley Provincial Park yielded not a single shot – and it’s normally one of my favourite places. 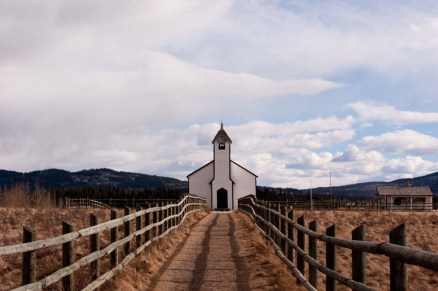 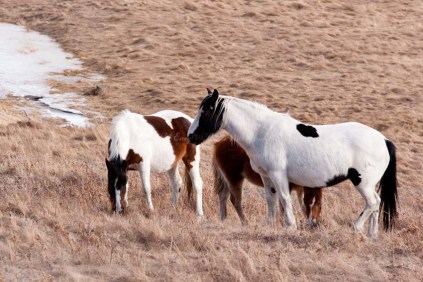 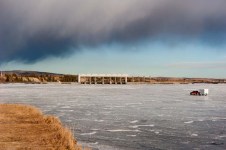 Had I headed out this past weekend, the snow situation would have been a whole different story.  Sunshine Village Ski Resort received 42cm (16.5″) in 24 hours – and describe ski conditions as ‘epic’.  Dogsledding tours were cancelled for ‘too much snow’.   City road conditions were appalling so I stayed indoors and only used the camera to capture Ozzie’s enjoyment of the conditions!

I think I’m going to loosely tie this one into Ailsa’s Travel Theme of ‘Roads’ too as I managed to get my own show on the road with this mini road trip!

8 Responses to Winter can be beautiful – mini road trip.